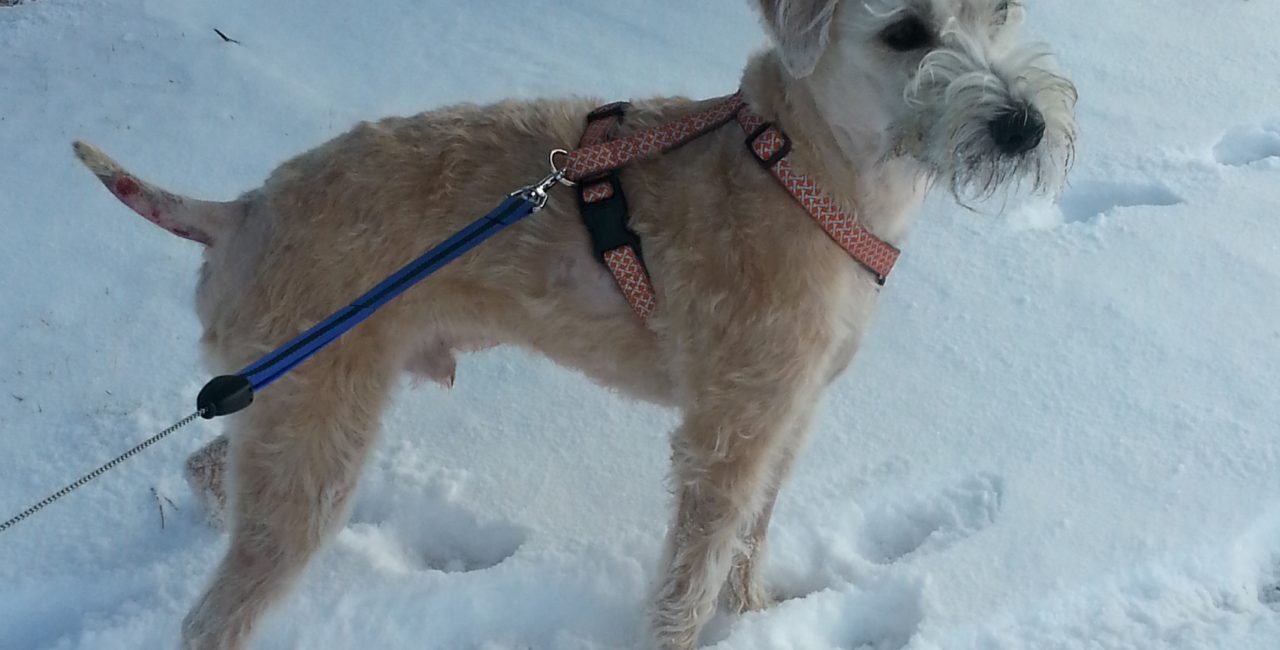 Pet of the Month: Tanner

“Saving one dog will not change the world, but surely for that dog, the world will change forever.” –Karen Davison

Tanner is a beautiful 2 year old male neutered soft coated Wheaton Terrier. He was surrender to North Town in February of 2016 because of a severe and painful infection on his tail. Although his owner did all they could, they were no longer able to care for him in his condition.

To ensure Tanner received proper treatment his owners chose to relinquish their rights for ongoing care to North Town. Tanner’s skin infection was so inflamed, his tail had started to go necrotic. Necrotic is defined in the dictionary as “the death of most or all of the cells in an organ/tissue due to disease, injury or failure of blood supply. When initially examined by the doctor the skin on his tail appeared black from the base to the tip.  The doctor decided the best course of action would be aggressive wound management before resorting to tail amputation. This way Tanner could possibly keep and preserve his tail.

Tanner required hospitalization with several wound cleanings, bandage changes and medication on his road to recovery. Despite all of the possible complications and his initial poor prognoses, the doctors were able to save his tail and give him a new start in life. Tanner’s tail is now almost completely healed and the North Town Team has begun the search for his forever home. Since Tanner is still very much a pup, he is looking for an active owner who can keep up with him. He requires a good amount of both physical activity and mental stimulation.

For an update on Tanner please contact North Town Veterinary Hospital at 905-451-2000. 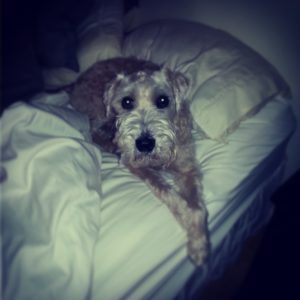