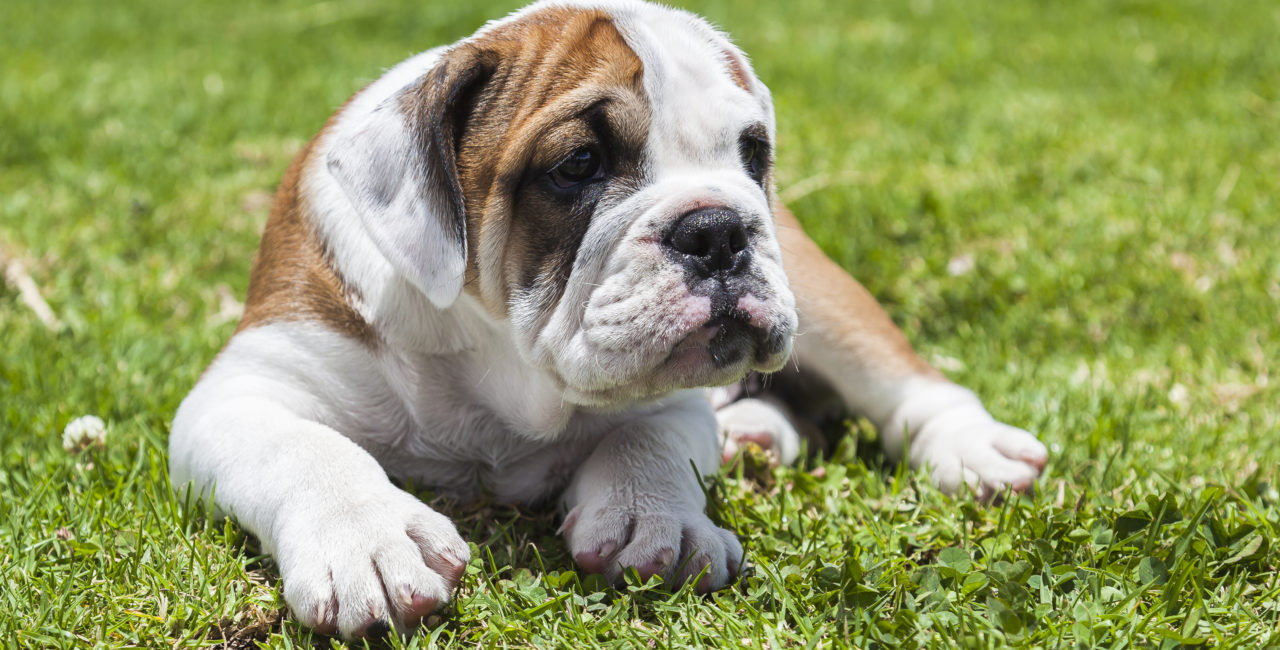 Pet of The Month: Ripley Doyle

“You can always find hope in a dogs eyes”- anonymous

Ripley, the English Bulldog, was only 10 weeks old when he first came to North Town for vomiting, diarrhea, dehydration and lethargy. His tests revealed a very weak positive for parvovirus which was treatable with hospitalization, IV fluids and medications. However the virus itself can lead to future lifelong cardiac problems from irreversible damage it has caused. The parvovirus may have made Ripley susceptible to the breathing issues that have occurred two months later.

When Ripley came back to North Town at 18 weeks old he appeared to be gagging and gasping. The doctors performed x-rays that revealed he had developed aspiration pneumonia which is described as the inflammation of the lungs and bronchial tubes. This can occurs after you inhale foreign matter such as breathing in vomit, food or liquid. Ripley had to undergo oxygen therapy, injections and medication to stabilize him in his condition. Not even 5 months old and Ripley had to receive aggressive support care twice and battle two potentially fatal situations. Ripley is now doing well and is truly one lucky dog.

Here are some facts about the parvo virus.

When the parvovirus is left untreated there is a 91% mortality rate. With hospitalization the rate drops to 20%. Even though some puppies show some common symptoms of parvo such as diarrhea with a very strong odor, vomiting and depression, other dogs show little or no symptoms that can make it difficult for new owners to know that their puppy may have a life threatening Illness. The parvovirus can be passed on one of two ways. Puppies can be affected by the mother in utero or by oral contact through fomites, feces or infected soil. Not only can the virus occurs rapidly it is highly resistant and can live in environments like shoes, clothes, carpet and floors for months. Breeds that are more susceptible to the parvovirus are Rottweilers, Doberman Pinscher, Labrador Retrievers, Pit Bulls and German Shepherds however the virus will attack any dog given the chance.

What can we do about it?

The key to eliminating the parvovirus is through prevention. Make sure you keep your pets vaccinated. Regular vaccinations help shield your pet from contagious diseases and parasites. Sometimes puppies are too young to get their shots. That being said, it is important that the puppy’s parents have a history of vaccines to ensure nothing is passed down. In many cases time is a significant factor for survival. So if you suspect that your puppy may have it, contact or come to the North Town Veterinary Hospital with any virus symptoms so that the vet can see them. Getting a new puppy is always an exciting time but make sure if you notice your puppy acting differently, timing can be everything.