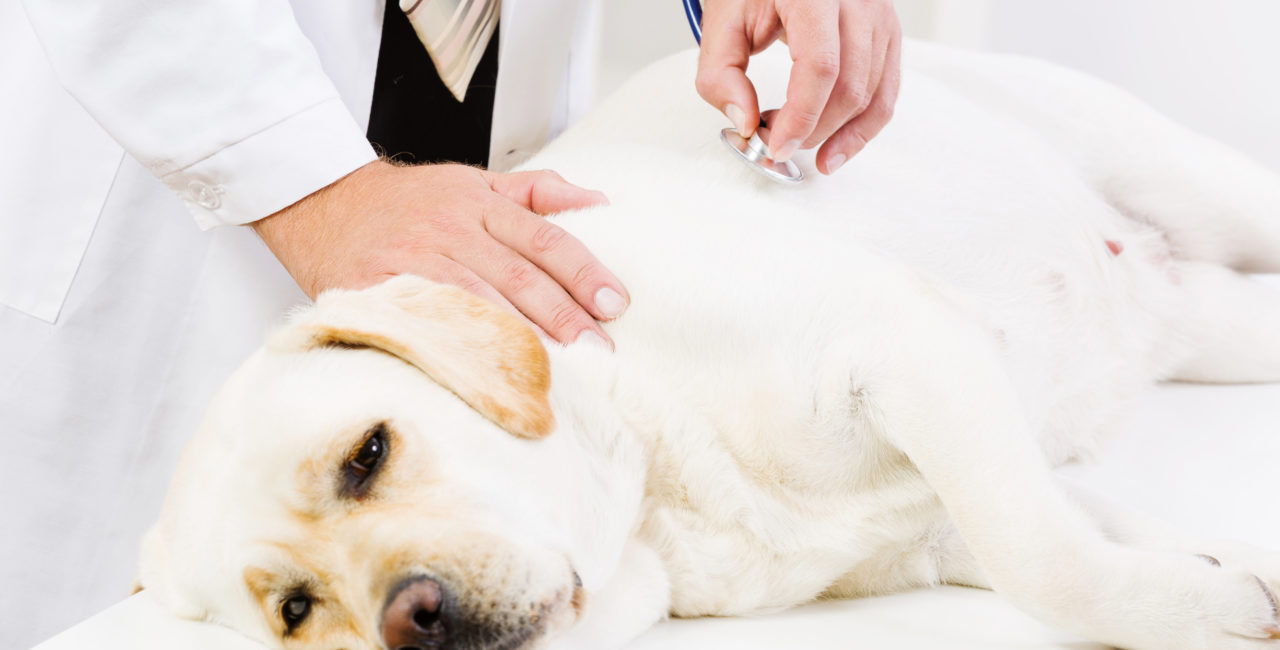 Pancreatitis in Dogs and Cats

Pancreatitis is a rapidly developing condition and if left untreated a severe and sometimes permanent inflammation will develop. Occasionally pancreatitis may be severe enough to cause death. Pancreatitis may develop in both dogs and cats.

Your veterinarian will order blood work to look for elevation in particular enzymes related to inflammation of the pancreas. Those tests are Amylase, Lipase and CPL. Often there may be elevation in the liver or kidney enzymes too.The blood sugar levels will be measured to assess if the pancreas is producing normal amount of insulin as sometimes the inflammation may affect the pancreatic cells producing insulin and may lead to Diabetes. X-rays of the abdomen to look for blunt trauma and signs of inflammation of the pancreas will be needed. Abdominal ultrasound would be even a better choice to assess the pancreas and the other organs in the abdomen. The ultrasound would be able to determine if there are any tumors, cysts or abscesses in the pancreas or other organs.

Pancreatitis often needs to be treated at your veterinarian’s office as your pet will require intravenous fluids to reduce the dehydration and provide the necessary electrolytes, pain medications to assure your pet is pain-free, anti-nausea and antiemetics (medications to suppress the vomiting) and sometimes antibiotics if infection is present.

When food is resumed a low fat high carbohydrate easily digestible diet will be recommended until the condition has cleared completely. This will be assured by regular rechecks and blood tests. If the pancreatitis was severe or becomes chronic (recurrent) this diet may need to be fed permanently to protect your dog’s pancreas and internal organs.

It is important to restrict your pet’s activity after the treatment to allow for healing.

A reduction in your pet’s weight (if it is overweight) and maintaining an optimal weight along your pet’s life is important. High fat diets and treats especially around the holidays when dogs are given table scraps which are not normally a part of their diet should be avoided.

Please contact your veterinarian at North Town Veterinary Hospital if you have any questions or concerns.